]The Philippines is an archipelago that has 7,107 islands with one of the largest coastline of any country. The island nation has not been given much notice by scuba diver in the past, however, that trend is changing and it is rapidly becoming more popular. The Philippines is in the northern section of the Coral Triangle – a scientific description given to the area with the most bio-diversity in the world. 76% of all known coral species are found within the triangle, 6 of the 7 marine turtle species have breeding grounds there, and 37% of coral reef fish species ply the reefs. This represents the highest concentration in the world. The Verde Passage that separates the islands of Luzon and Mindoro is considered the center of bio-diversity. The Tubbataha Reef has more species of fish than in all of the Caribbean. Some areas of the country have suffered from destructive practices, however, must of that is behind them and reefs are being restored. 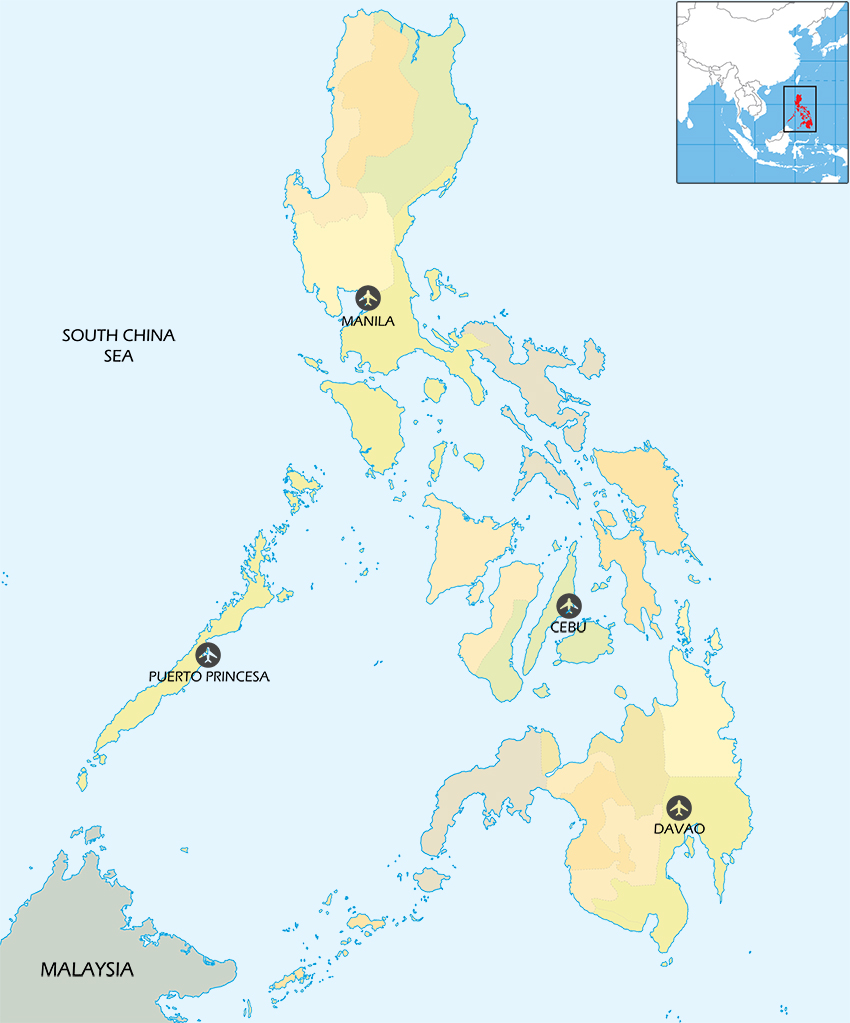 The diving season varies as to the part of the country. Some areas are available year round, some are partially effected by the weather and some areas are seasonal. The Philippines has two seasons, wet and dry. The wet season between May and October is a monsoon type of weather heavily influenced by tropical depressions and typhoons. Typhoons approach the country from the south east, so those areas get the blunt of the storms.

Areas such as the Tubbataha Reef and the Sulu Sea are not safe for diving in the wet season. The central portion will have periods in the wet season where the conditions allow diving. The west coast of Luzon is influenced less by these weather patterns and locations such as Subic are seldom affected. The dry season brings great diving to all parts of the country.

Being close to Manila,  Anilao is the favorite weekend destination for Manila-based divers. Located on the Verde Passage the area is known for it’s extensive coral reefs and outstanding drift dives. Best dived with an experienced guide as the conditions can be extreme if timed wrong.

Malapascua Island is the only location in the world where you can find thresher sharks year round. Also not to be miss is a twilight dive on Lighthouse reef to watch the mating dance of the colorful Mandarin fish. 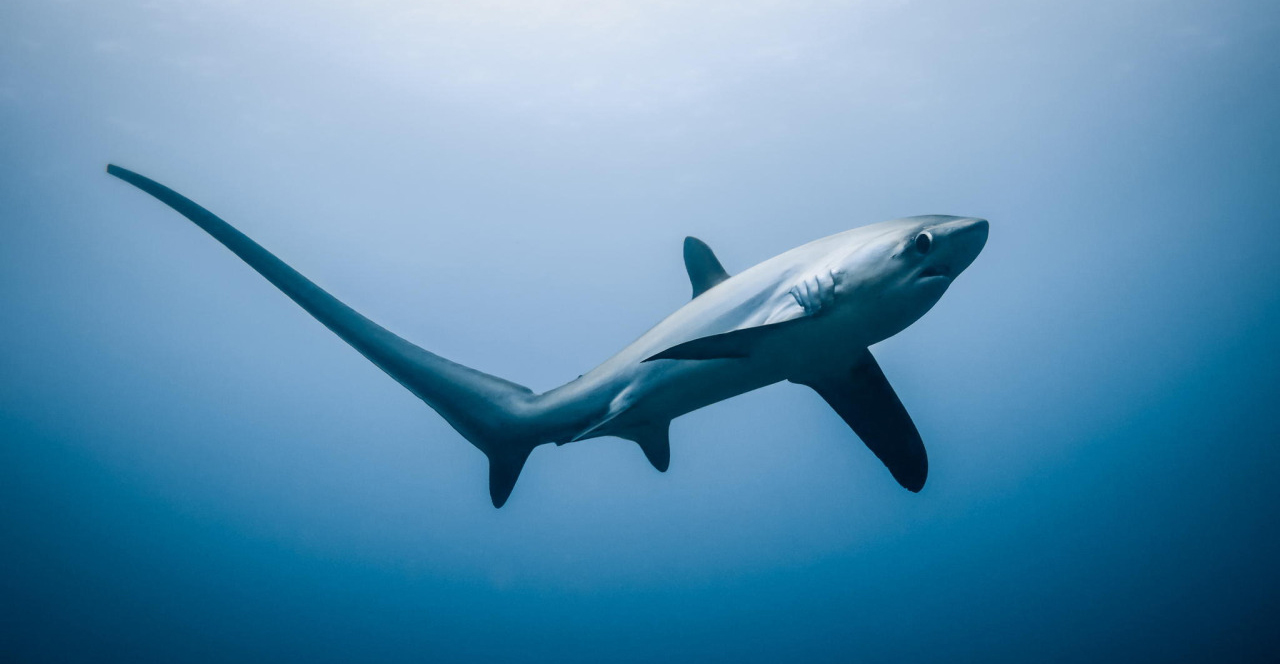 Moalboal is a city located on the west coast of Cebu about two hours from Cebu city, you sometimes see it referenced to as Moalboal islands which are some small islands in the Tañon Strait near the city. Tañon Strait separate Cebu and Negros Island and is the Philippines largest marine protected area. The islands and the straits offer outstanding diving.

Puerto Galera is located in the Oriental Mindoro portion of Mindoro Island across the Verde Passage from Luzon. Puerto Galera’s name stem from historical use as a shelter port for Spanish trade Galleons waiting out rough conditions in the passage. Most divers reach it crossing over from the Port of Batangas. Most of the dive sites in PG are out of the direct flow of the Verde Passage currents, but close enough to benefit from the flow of nutrients. The coral gardens and reefs are rated as some of the best in the world by different diving magazines. PG is a small town and relies on tourism, diving is the anchor of that tourism.

Subic Bay is a deep water protected bay located about two to three hours north of Manila and less than an hour from the international airport at Clark (CRK). Mostly known for its wreck diving and becoming recognized for its muck diving as that niche gathers followers. Olongapo city and the Subic Bay Freeport are on the bay. The Freeport is a converted US Navy base that is now a tourism and light industry center. As a full tourist destination non-divers are easily occupied.

Coron is a small island noted for its World War II Japanese shipwrecks. The limestone island also has seven fresh water lakes that are used for diving.

Puerto Princess is the capital of Palawan as well as the jump off point to diving the Tubbataha reef. In its own rights, the coral reefs around the area are outstanding and offers the divers a range of diving opportunities.

Apo Reef is the second largest contiguous reef in the world. There are three uninhabited small islands on the reef.  APO island with its lighthouse is the largest (do not confuse it with APO island in Dumaguete which also has outstanding diving).